Often inconspicuously hidden in the landscape, the Dutch coast is still full of bunkers from the Second World War. Saturday 28 May is Bunker Day. Between 10 a.m. and 5 p.m., the bunkers of the Atlantic Wall from Zeeland to the Wadden Islands will be jointly opened to the public. The concrete colossi often have limited access. Sometimes sunk in the sand or taken over by nature, they still tell the story of the German occupation. During guided tours, walks and short lectures, the visitor discovers how soldiers lived in the bunkers and what influence the Atlantic Wall had on the many coastal inhabitants.

Atlantic Wall
The European coast literally turned into a fortress during the German occupation. During the Second World War, Nazi Germany built a 6,200 kilometer long defense line: the Atlantic Wall. Countless bunkers, tank walls and trenches, built in strategic places, are still silent witnesses of this. The construction of the Atlantic Wall had very far-reaching consequences for residents in the coastal region.

Bunker day
Anyone who has ever been curious about the concrete structures along the coast can go on a discovery tour on Saturday 28 May. Special bunkers are open along the entire Dutch coast and volunteers tell more about the enormous impact of the war. For an overview of the bunkers to visit, go to the website https://bunkerdag.nl/en/home/

Program
In order to reflect on the far-reaching consequences of the Atlantic Wall, there are also all kinds of activities for young and old in addition to bunker viewings. Actors show what life was like in and around the bunkers. During walks and tours, the stories of the neighborhood and its inhabitants are revived. Historic vehicles drive visitors back and forth between the various bunker locations. Film screenings with historical images take us back to times gone by. There is an assignment booklet especially for children to learn more about this piece of history.

The entire program can be viewed one month in advance at the website of Bunker Day. Tickets are available on the day at the various bunker locations.

Ticket sales
With the admission ticket for the Bunkerdag all open bunkers can be visited. The Bunker Day tickets will be sold at the locations. You can't always pay with a debit card here, so don't forget to bring cash. 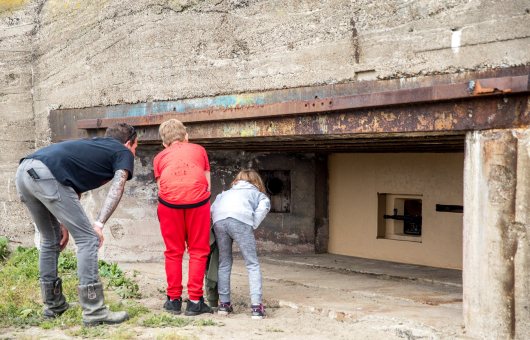 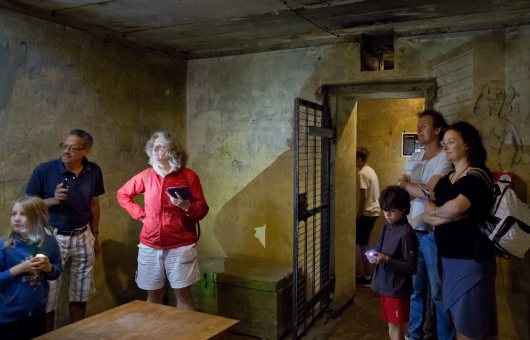 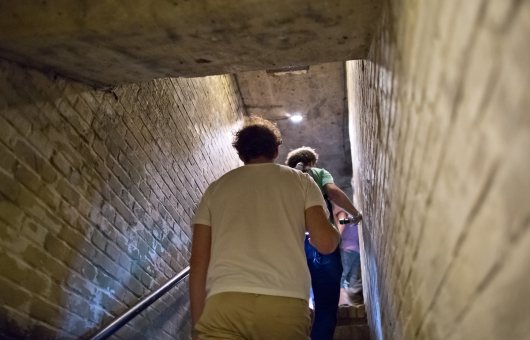 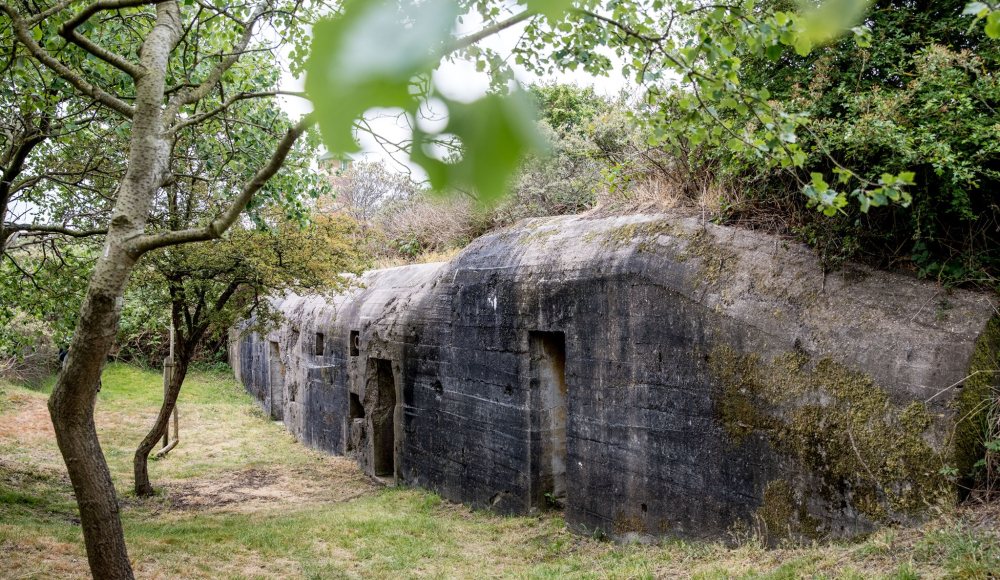 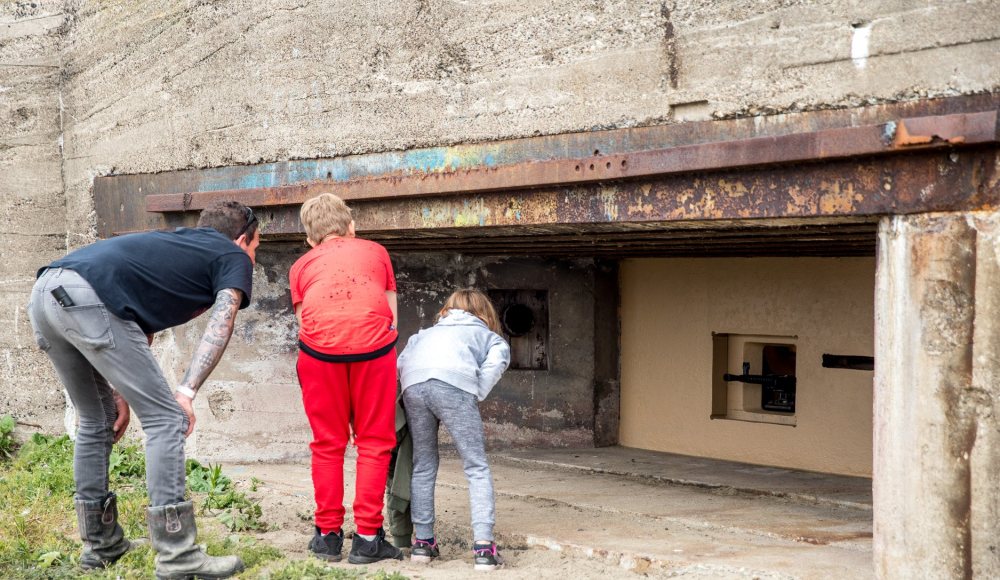 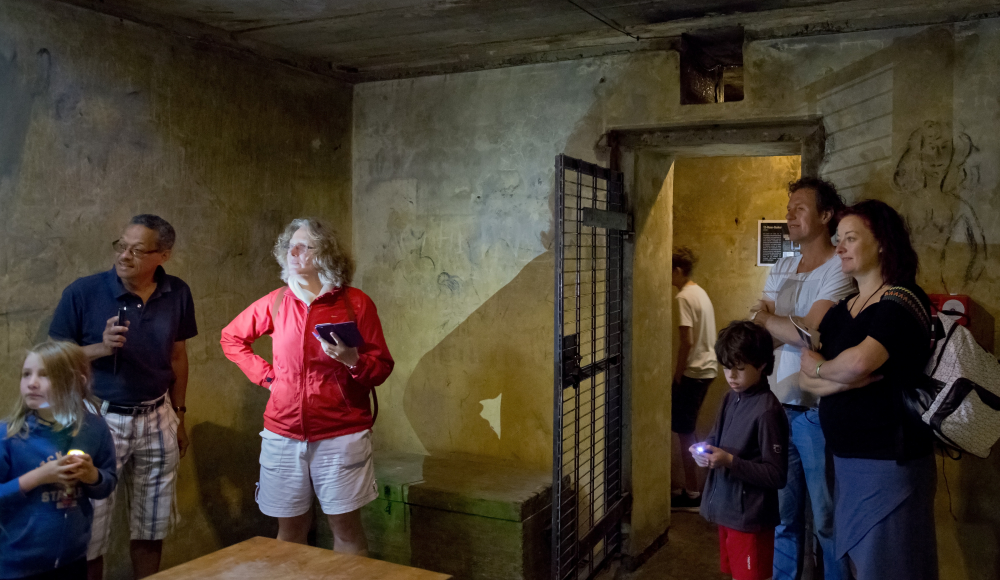 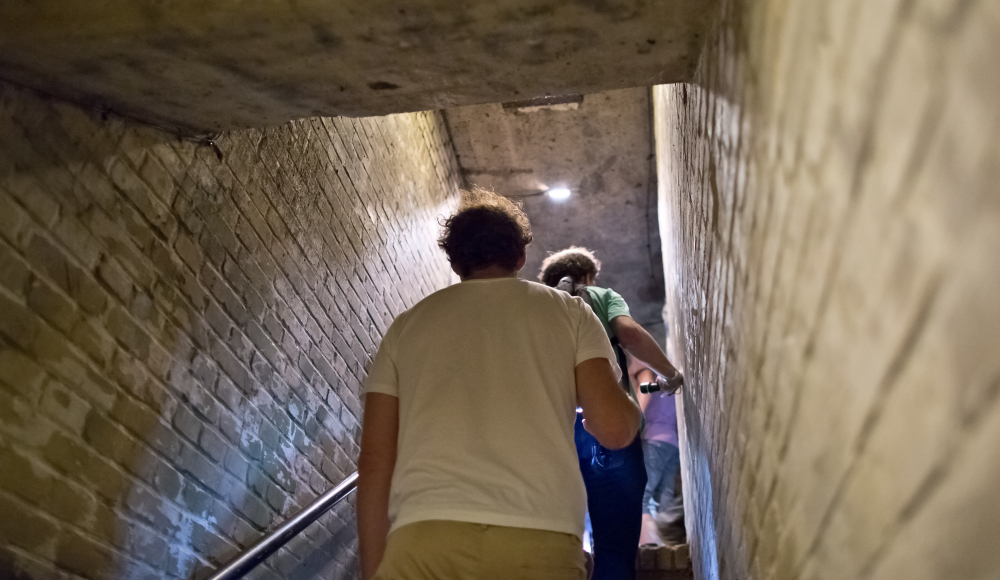 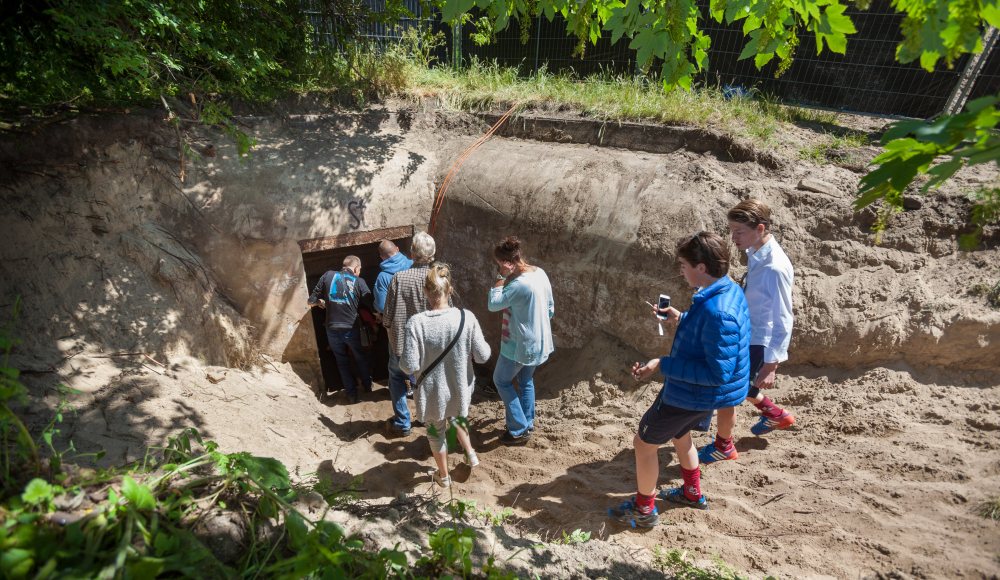