Strike a pose - Mondrian and Photography

The artist Piet Mondrian was aware from the outset that photography is a powerful means of portraying yourself. Throughout his career, 'the father of abstraction' regularly had himself photographed in his studio as a serious loner. The fact that Mondrian also had a much looser and social side is evident from snapshots of his private life that emerged in an investigation into the artist. In the exhibition Strike a Pose | Mondrian and Photography, the role that photography played in Mondrian's life is highlighted through seventy photos, and his formal and informal side come together. Iconic portraits by renowned photographers are interspersed with never-before-seen snapshots that provide a rare insight into the private life of one of the greatest artists of the twentieth century. The exhibition is being organized in collaboration with the RKD, which is simultaneously publishing the publication Mondrian and photography. Visualize the artist. This book contains all known photographs of Mondrian and his studio.

Artist in the picture
The image we have of Mondrian today is that of a slightly stiff man. Straight and tight-lipped, he poses for the camera. He often stands in his studio with one or more of his abstract works with the well-known horizontal and vertical lines in the background. Throughout his long career, Mondrian has been regularly portrayed by professional photographers. He is aware of the important role that photography can play in promoting his image as a modern artist. The development Mondriaan goes through in his art goes hand in hand with the staging of his portraits. From the late 1920s, the – mostly famous – photographers introduced themselves to the now well-known artist. These photos already appeared in newspapers and magazines during Mondrian's lifetime.

Surrounded by friends
Besides professional portraits, many snapshots of Mondrian's personal life have been preserved, mostly made by friends and family. Those photos show an unknown side of the artist. They show a much looser man who likes to mingle with people: on a journey, sitting on a terrace, playing records, with a baby on his lap. Many of these photos have remained hidden from the public until now.

Exhibition
Mondrian specialists Wietse Coppes, curator at the RKD, and Leo Jansen, researcher at the Huygens Institute, have been researching the artist for years for the Mondriaan Edition Project. They brought together more than 400 photographs from more than 50 international collections, such as the MoMA in New York and the Center Pompidou in Paris. A selection of the photos brought together by Coppes and Jansen can be seen in the exhibition Strike a Pose | Mondrian and photography.

The photographs in the exhibition are arranged in chronological order over three periods: the start of his career in the Netherlands, the Parisian period and Mondrian's final years in London and New York. There are photos by André Kertész, László Moholy-Nagy, Cas Oorthuys and Arnold Newman, among others. The exhibition is curated by guest curators Wietse Coppes and Leo Jansen in close collaboration with Caro Verbeek, Curator Mondrian and modern art at the Kunstmuseum. 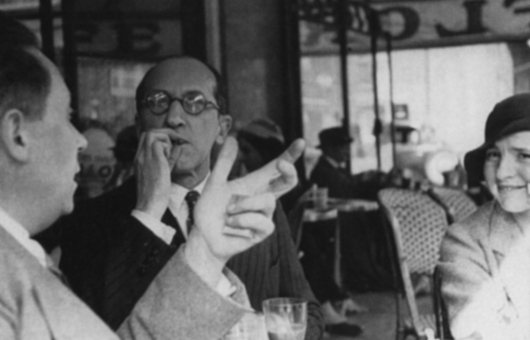 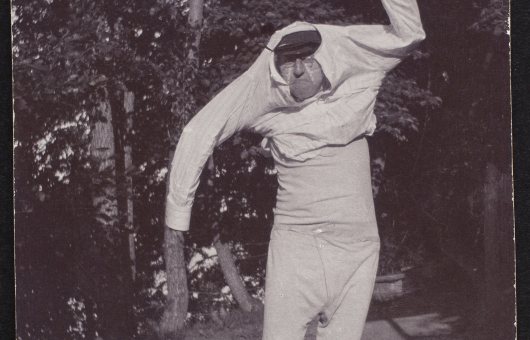 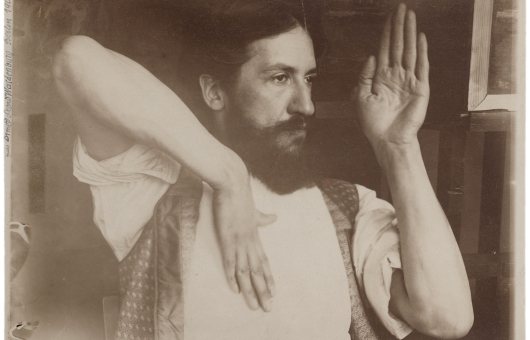 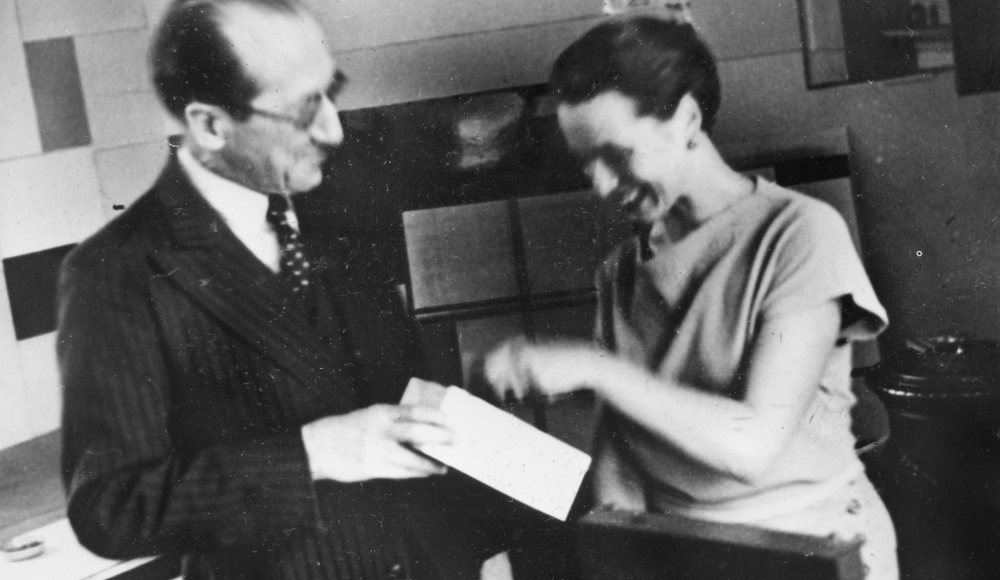 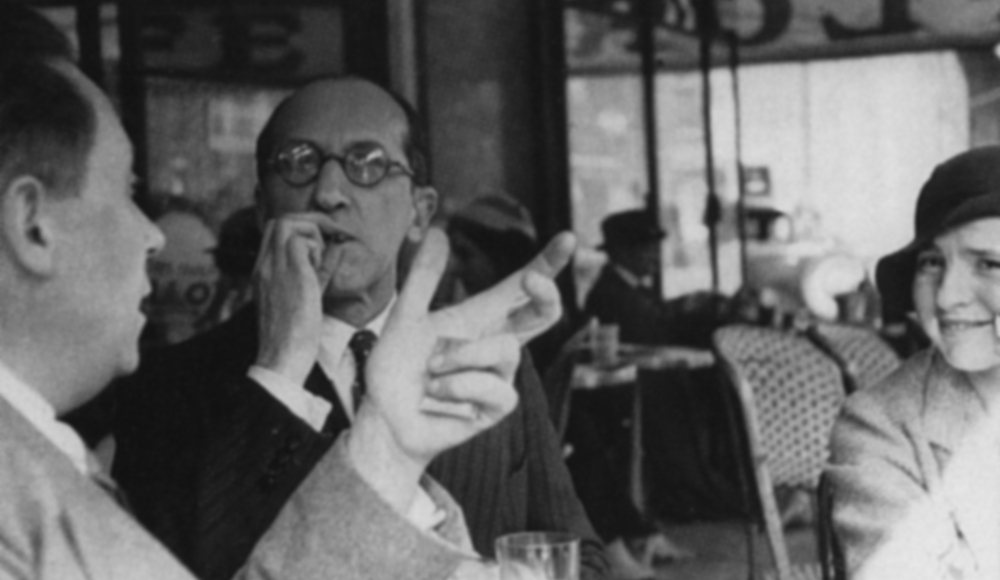 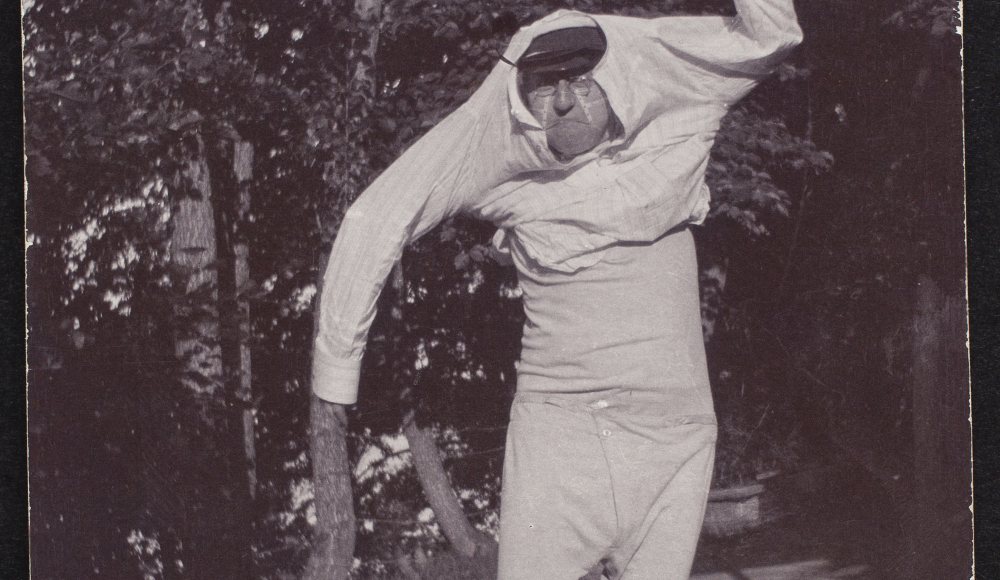 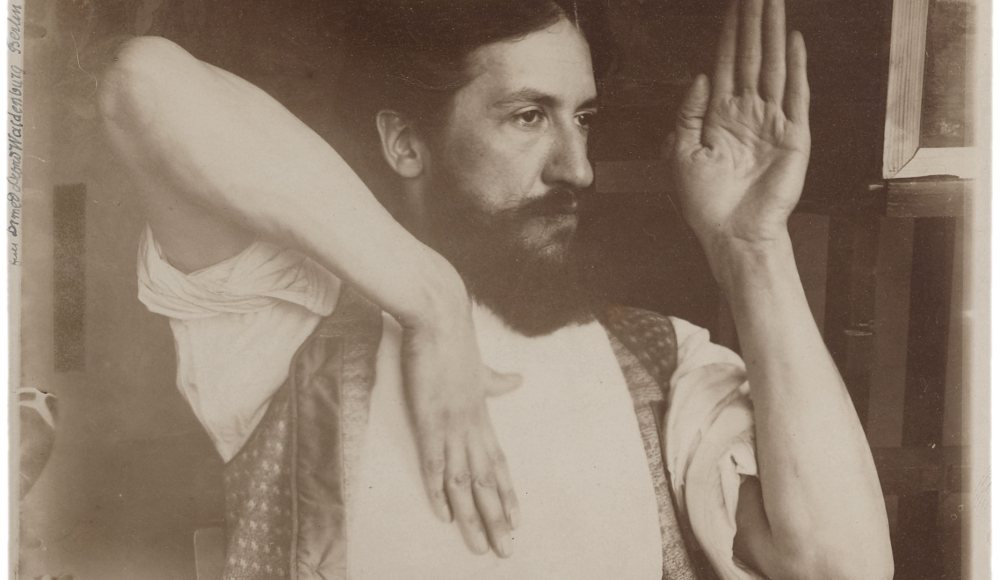