Figurative art is the kind of art in which recognisable subjects are depicted. Although this definition covers the load, there is a bit more to it. The exhibition shows works some of which remain very close to visible reality, but also others that move away from reality through stylisation and abstraction - yet never to the point where that reference to the world disappears. The concept of figurative art is fairly recent. It originated with the invention of pure abstract art. Before then, all art was figurative. In abstract art, the paint stain itself is a 'realistic' feature. That stain is expressive in shape, colour and texture, but represents what it is, namely a paint stain. In figurative art, the paint stain is also expressive of colour shape and texture, but that is not what the viewer perceives first. Those means of expression are used to convey something else: namely, the representation of something outside the painting.

By contrast, in perceiving reality, the figurative artist is often inspired by the graphic properties of that reality. For instance, the way a crane stands out against the sky, or the shadow patterns of foliage on a wall, as well as the texture of a tiled roof, can inspire a more or less realistic painting. These are abstract data to be worked with but they are in the service of conveying the recognisable subject.

The similarity between the participating artists is not so much their style. Some employ classical realism while others deal more loosely with what they perceive. Thus, the upcoming exhibition features impressionist landscapes painted or drawn directly after the motif, as well as poetic dreamy realities, cityscapes carefully combined in the studio, lyrical sculptures and expressive portraits. What binds these works is a visible starting point in reality. In short, what the world has to offer the artist as a motif and what that artist does with it to create a representation. 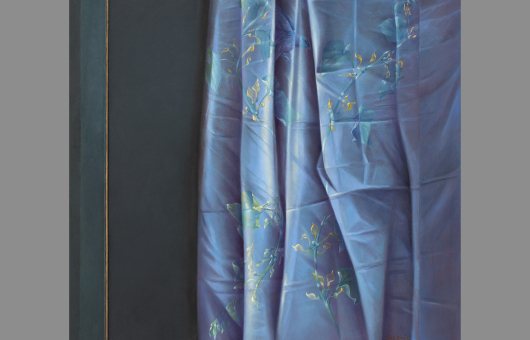 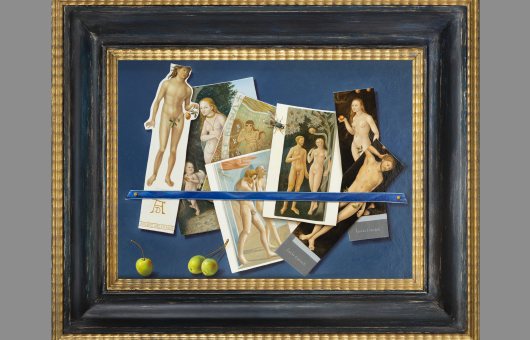 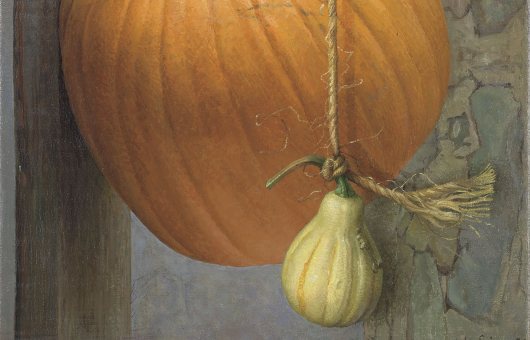 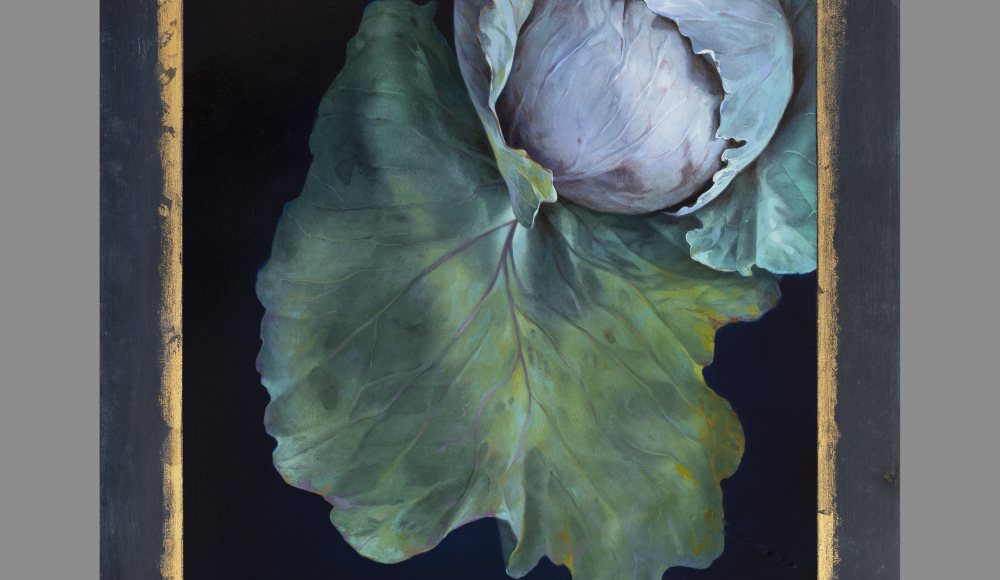 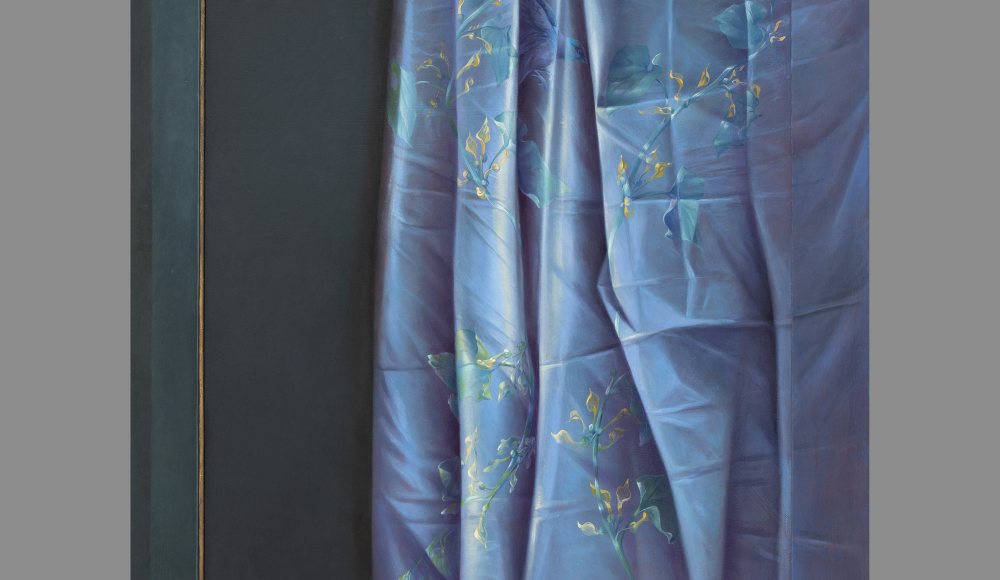 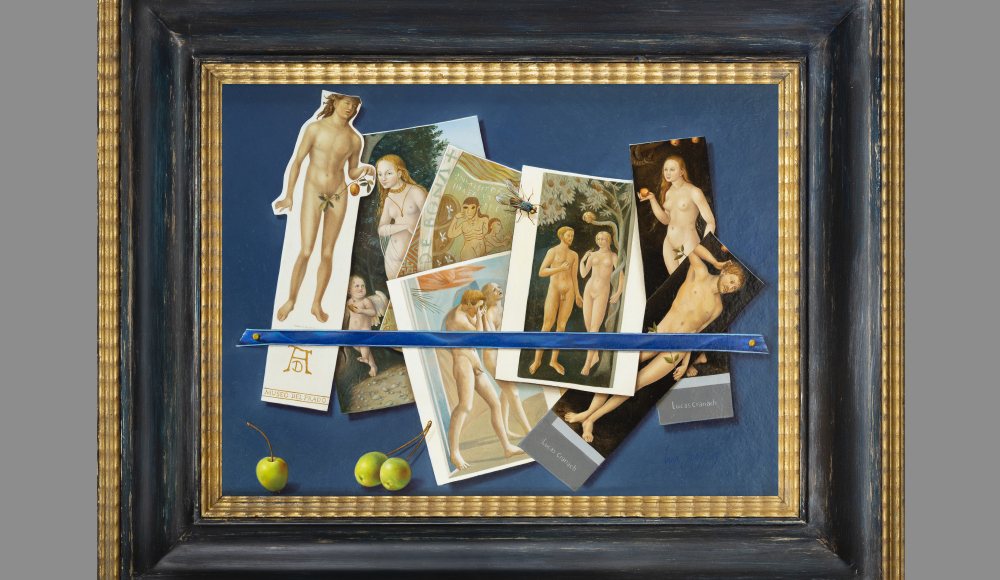 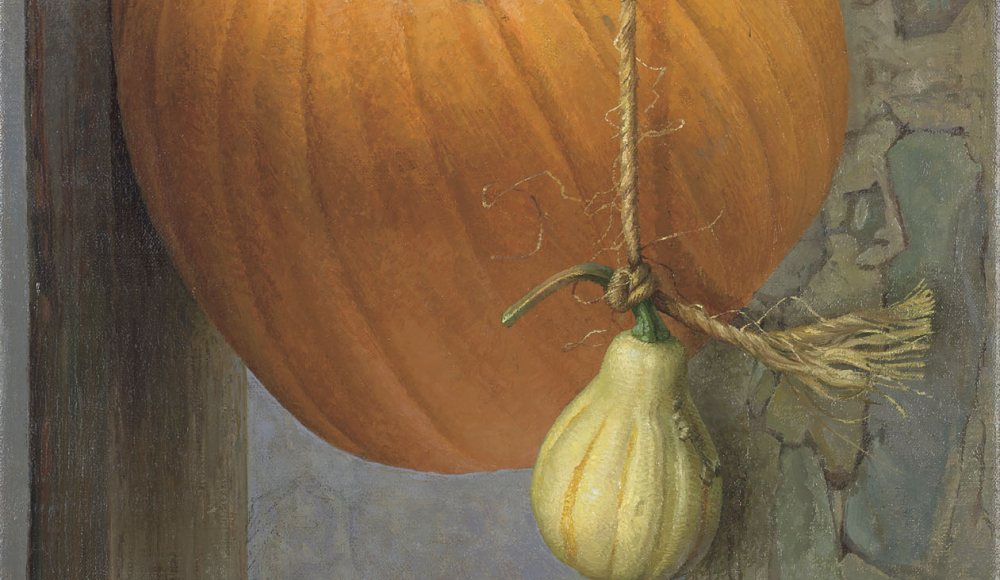 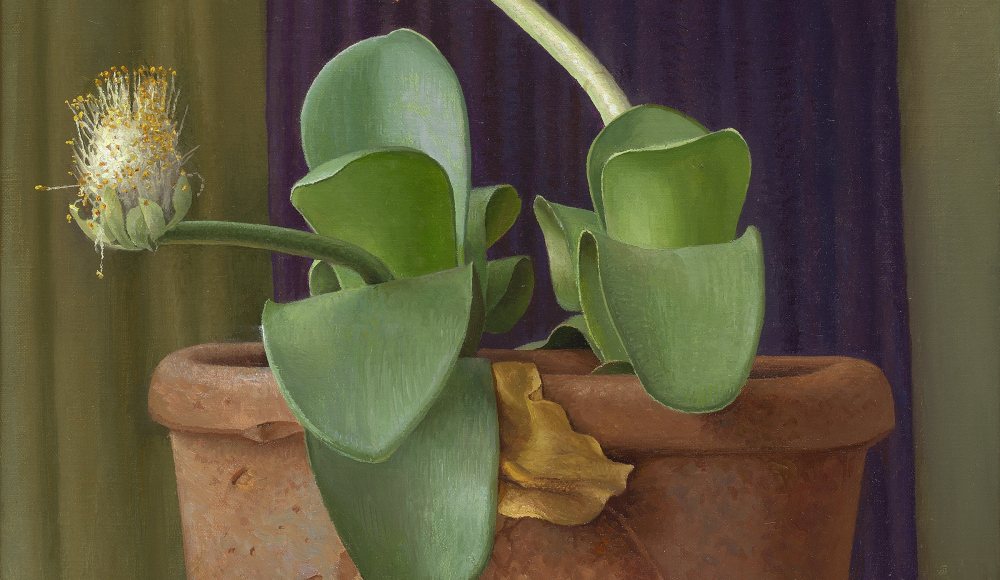 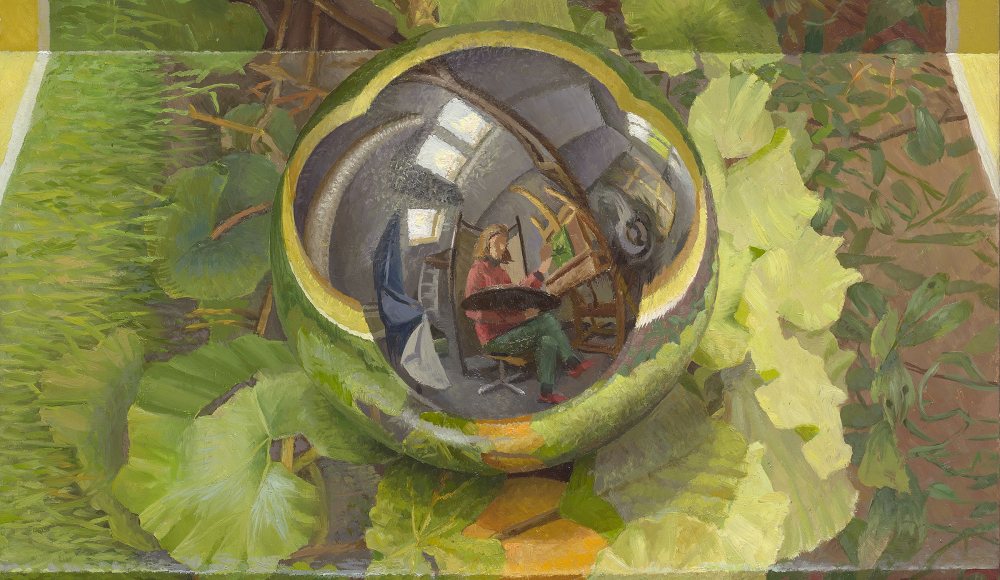 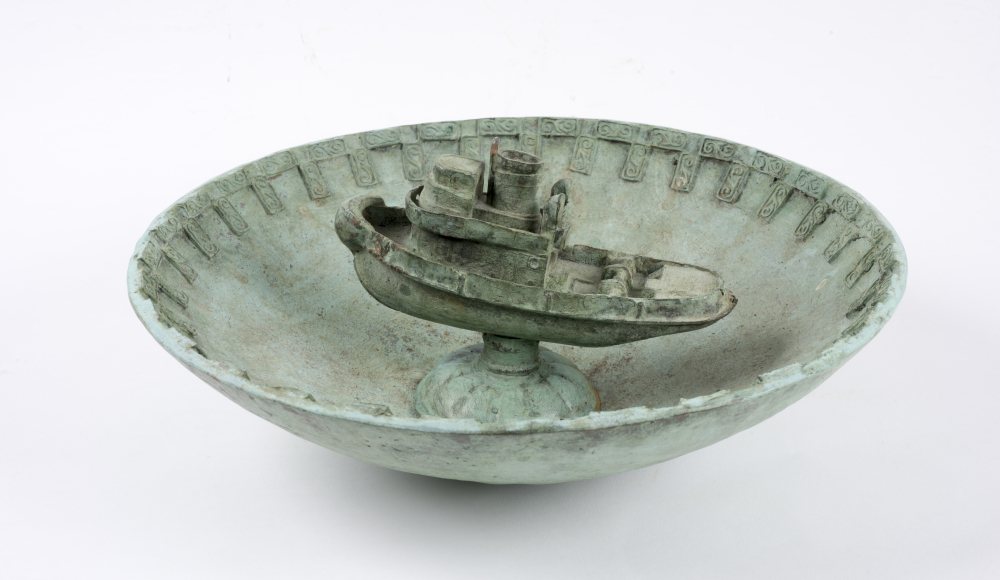 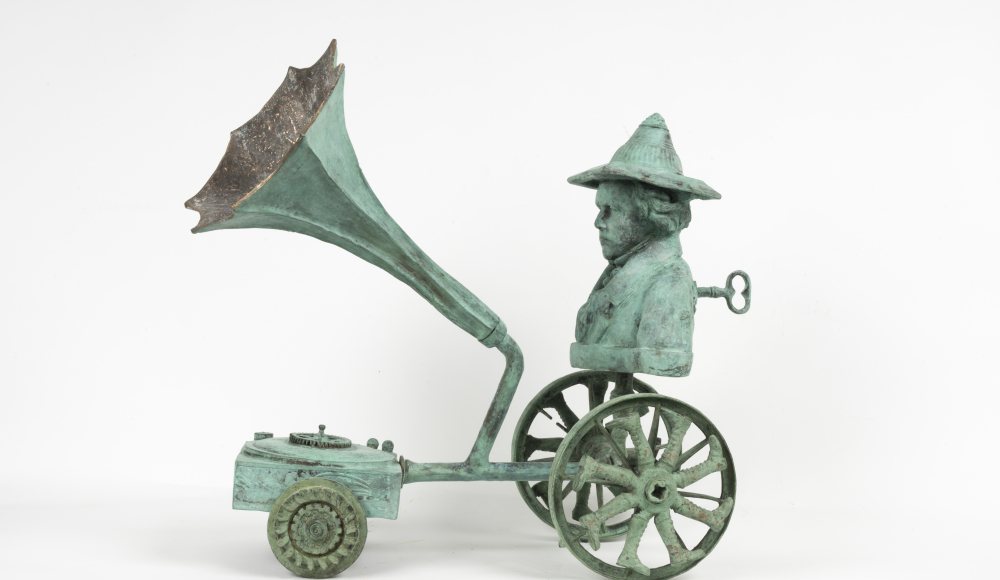 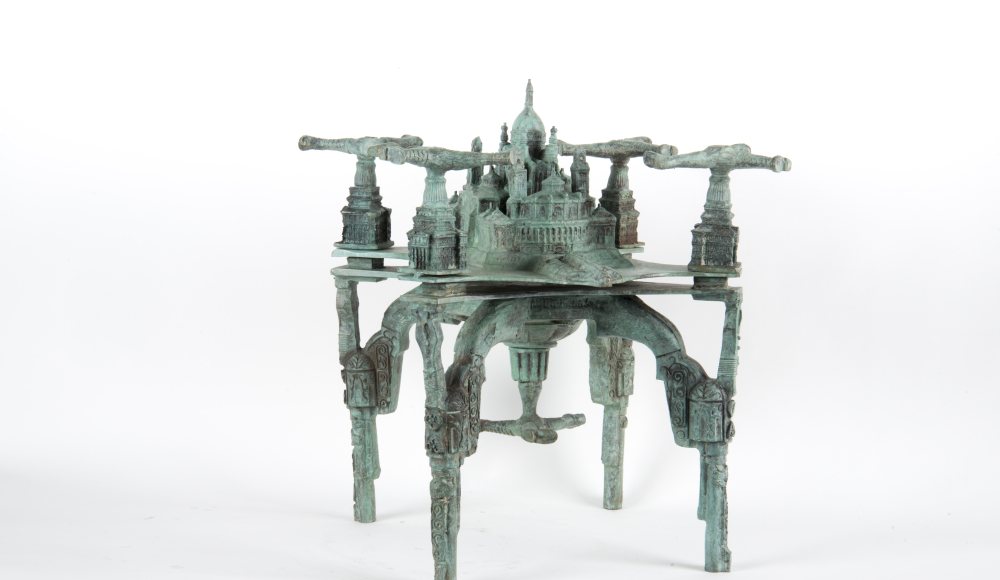