As a resident of the city of Kolkata, Indian photographer Arko Datto feels the threat of climate change on a daily basis. In the nearby Ganga - Brahmaputra - Meghna delta, the ground literally disappears from under the feet of the inhabitants. Their houses are swept away by the sea that claims more and more land. In his series Where do we go when the final wave hits and Terra Mutata, Datto depicts the daily nightmare of the 300 million inhabitants of the delta in an almost fairytale-like way. The fact that these people contribute the least to climate pollution makes the images all the more poignant. Datto's work once again makes it clear that the climate crisis is not something of the future, but has been going on for a long time. The world is on the brink of a humanitarian disaster the magnitude of which is beyond comprehension. A selection of images from these series is on display in Photomuseum The Hague in Kings of a Berobbered Land, Datto's first solo exhibition in the Netherlands.

Shunyo Raja
The series Where Do We Go When the Final Wave Hits and Terra Mutata are part of the larger project Shunyo Raja (translation: Kings of a deprived land). For this, Datto documented the dwindling mangrove forests and rising water levels in the Sundarbans between 2017 and 2020. Hardly anywhere in the world are the consequences of climate change as visible as here. The inhabitants of the delta are central to his work, Datto consciously chooses that. He wants to show how devastating the effect of rising sea levels is already having on the livelihoods of these communities.

Dystopian
Datto's visual language is best described as dystopian. A feeling that is reinforced by the photographic techniques he applies. The photos from the Where Do We Go When the Final Wave Hits series feel like a technicolor dreamscape, often merging into an almost nocturnal atmosphere. Using flash photography, Datto takes the viewer up close into the world of experience of the inhabitants of Sundaban. We see buildings slowly disappearing into the waves, trees falling into the water, people desperately trying to save their belongings. Meanwhile, the rain continues to patter, while the brightly colored evening sky provides an eerie backdrop.

Night photos
In the Terra Mutata series, Datto goes one step further in the visualization of the catastrophe by only photographing during the night hours, the day that manifests itself as an all-powerful enemy. This, in combination with an experimental approach to full-spectrum and infrared images, results in images that appear surreal. By applying infrared technology, Datto draws a parallel between the devastating effect of climate change and war zones, where this technique has been used for some time to detect enemies at night.

Exhibition
A selection of approximately twenty photographs from the series Where Do We Go When the Final Wave Hits and Terra Mutata are shown in large format in light boxes, giving the bright colors in the work an extra dimension. Kings of a Deprived Land is Datto's first solo exhibition in the Netherlands. The exhibition fits in with the programming of Photomuseum The Hague, where depicting the climate crisis is an important spearhead.

Biography
Arko Datto (1986) is an artist, teacher and curator from Kolkata, India. Through photography, video and installation art, he questions the meaning and impact of image in the digital age, while at the same time playing the role of observer and commentator on critical contemporary issues. His work has been published in Time, National Geographic, The New Yorker, The Atlantic, Trouw, de Volkskrant and Vrij Nederland, among others. His work has been exhibited worldwide in, among others, the SFO Museum, Hamburger Bahnhof (DE), Museum für Angewandte Kunst (DE), Galleri Image (DK), Unseen Amsterdam (NL), Photo London (UK). He has published 3 photo books: PIK-NIK (Editions Le bec en l'air, 2018, FR), MANNEQUIN (Edizioni L'artiere, 2018, IT), SNAKEFIRE (Edizioni L'artiere, 2021, IT). 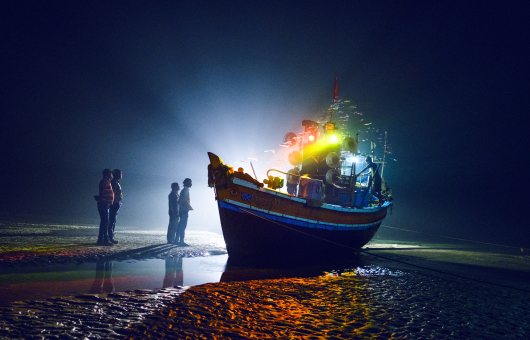 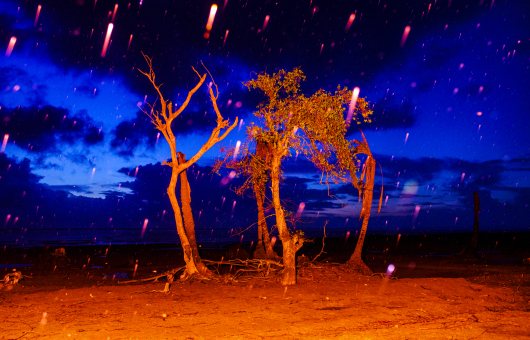 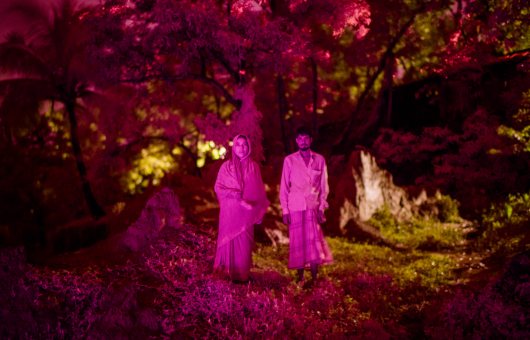 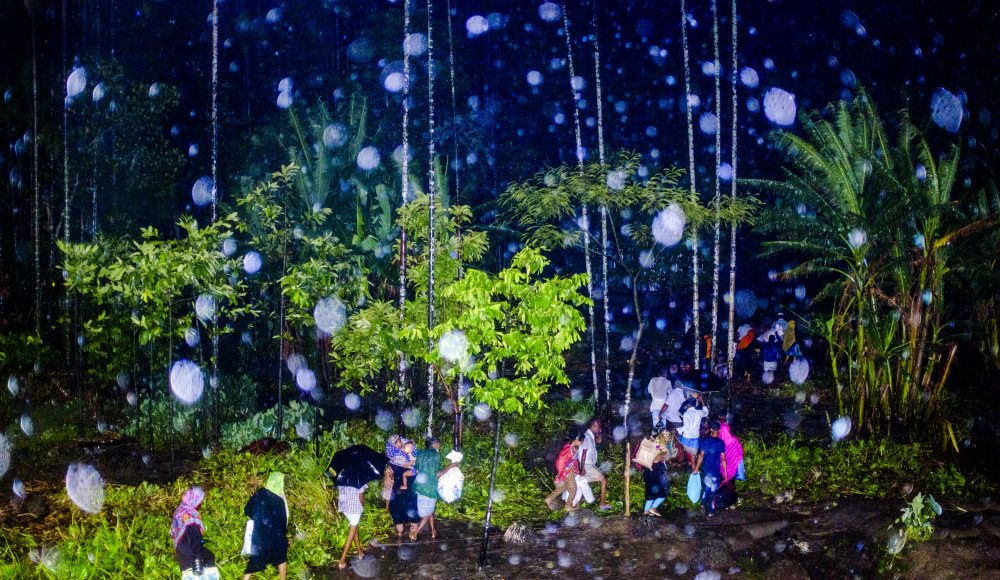 Along the Meghna river, Bangladesh, uit de serie Where do we go when the final wave hits, 2017. © Arko Datto 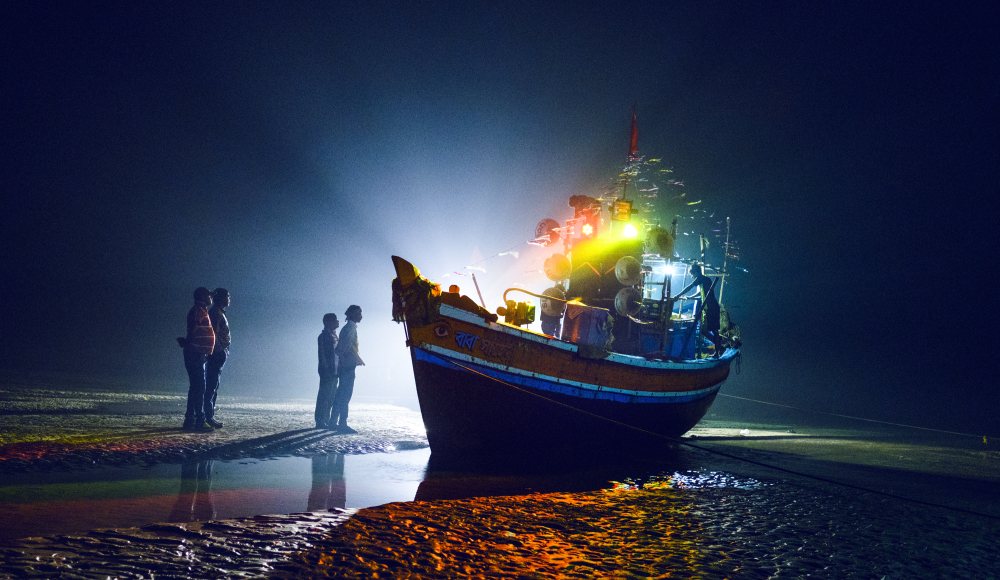 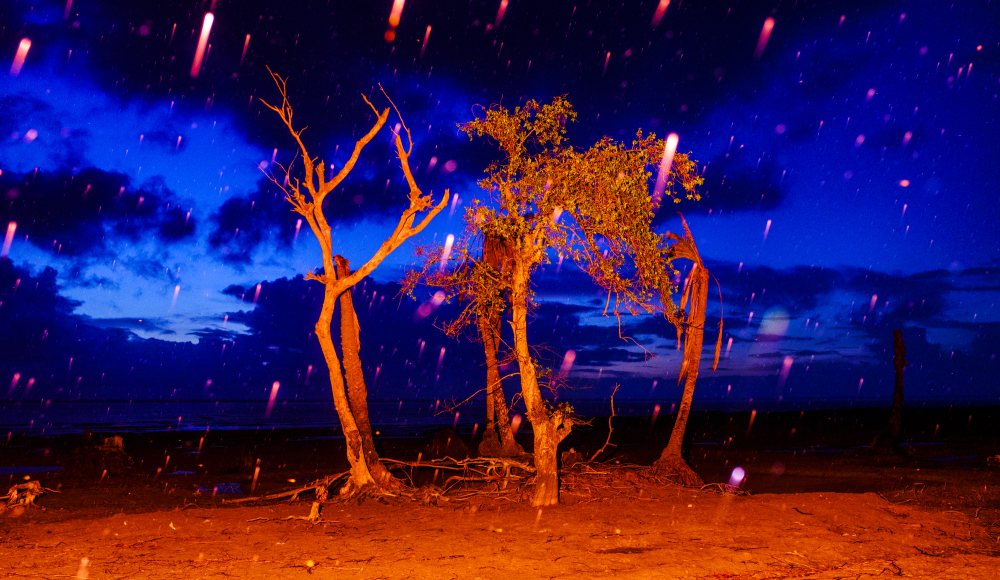 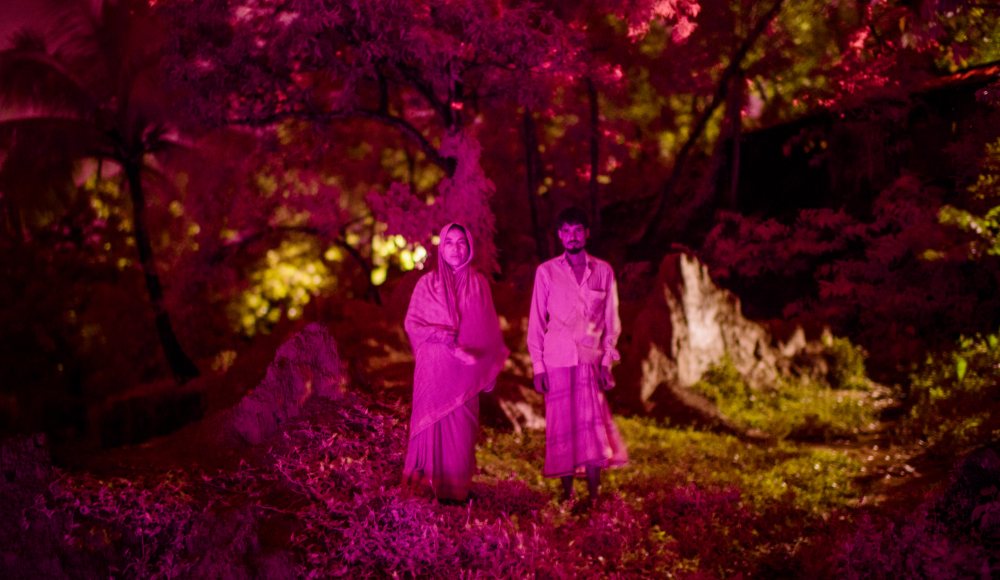